On January 22, 2018 a Banquet Lacan took place in Trubar House of Literature in Ljubljana. Conversation was dedicated to the 50th anniversary of France’s student and worker revolt in May 68′.

We spoke with Slovenian psychoanalyst Špela Jelenc who witnessed the May events in Paris, while attending Jacques Lacan’s seminar in Pantheon and his clinical presentations in Sainte Anne hospital.

Event was moderated by Nina Krajnik. 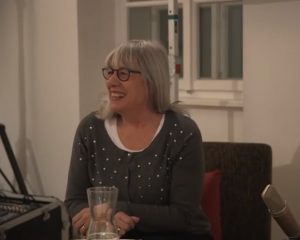 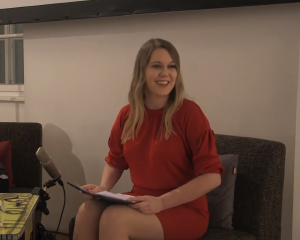 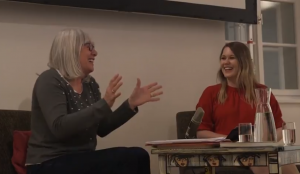 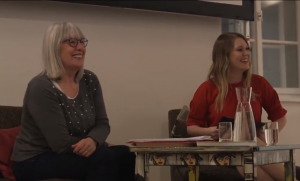 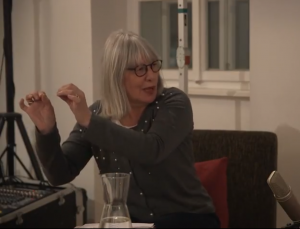 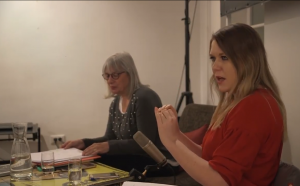