From 3 Feb 2015 to 27 Sept 2016, SALP was the object of an an unlawful attack and unethical interference with its work by Dr Mladen Dolar and the institutions connected with the Society for Theoretical Psychoanalysis (presided by Dr Slavoj Žižek).

Lacanian psychoanalysis in Slovenia is facing specific circumstances. Despite the knowledge about Lacan’s work, Lacanian psychoanalysis did not exist until 2015. This is due to the fact that knowledge about Lacan’s work entered Slovenia in the 1980’s at the time of the Socialist Federal Republic of Yugoslavia. At that time it became a political ideology under the name ‘’theoretical psychoanalysis’’, which flourished in the transitional time of the 1990’s through the privatisation of public property by the Society for Theoretical Psychoanalysis. During that time the Society for Theoretical Psychoanalysis under the editorial of Slavoj Žižek, Mladen Dolar and Alenka Zupančič, has been publishing unauthorised translations of Lacan’s Seminars and parts of Seminars in a journal Problemi, and plagiarised the work of Jacques-Alain Miller.

In 2015, the year of SALP’s creation, the Society for Theoretical Psychoanalysis intentionally used the university, media, and political power in order to prevent the events of SALP and the Freudian Field, and to discredit the first Slovenian Lacanian Psychoanalysts.
Reports about the obstruction of Lacanian psychoanalysis in Slovenia were published in announcements of the International Psychoanalytic Movement ZADIG of the World Association of Psychoanalysis (WAP) in May 2017. 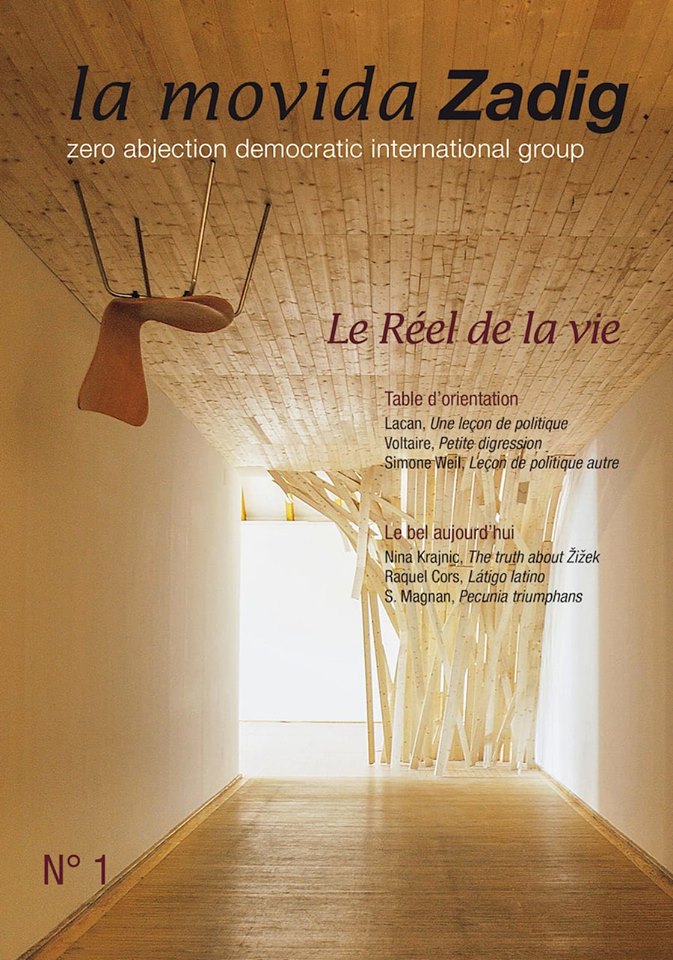 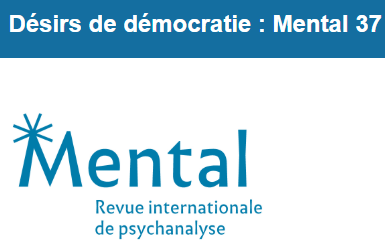 How can you feel so alone in our socialist unity?

MENTAL International psychoanalytic journal – l’EuroFédération de Psychanalyse, no. 37   by Dr Nina Krajnik   « At the time of the Socialist Republic of Yugoslavia, Slovenia was the place of a particular case, which has not been widely disclosed until 2017.... 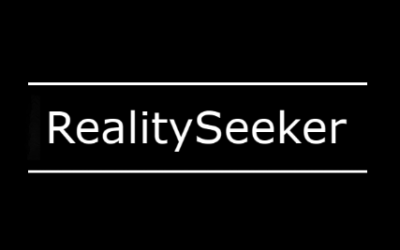 Reality seeker Interview with Dr Nina Krajnik « If we passionately devote ourselves to common sense that creates the reality we conservatively consolidate an already established knowledge. To put it more simply, we take what is offered to us. But if we take the... 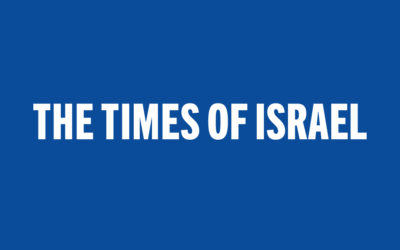 Interview with Nina Krajnik about the Slovenian Lacanian movement

December 1, 2017 The Times of Israel « Lacan used to say that what is forced from the symbolic resurface in the real. In 2015 Slavoj Žižek prevented the people to support the presence of the Lacanian psychoanalysis in Slovenia. What happened as a consequence of that... 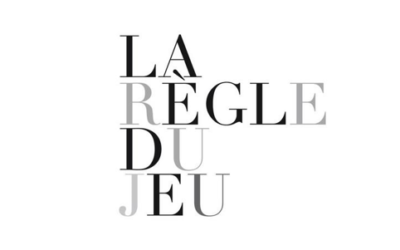 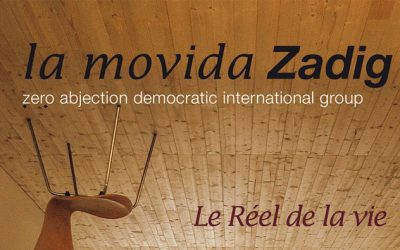 19.05.2017 Jacques-Alain Miller   Psychoanalysis was never satisfied by being “clinic”. It was always linked to the “politics of civilisation” (term by Edgar Morin). In his time, Freud recognised the discontents of civilisation. He demonstrated that the relation... 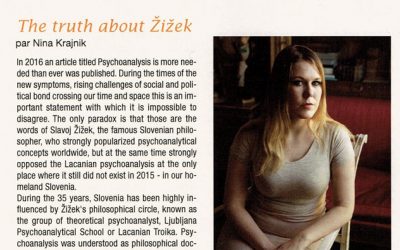 The Truth about Žižek 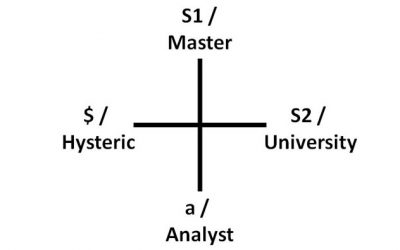 Lacanian philosophers, one more effort, if you want to be psychoanalysts

On 4 October 2016 the Slovenian Association for Lacanian Psychoanalysis (SALP) received a letter of support from Branimir Stojanović, a Serbian psychoanalyst and member of the Belgrade Psychoanalytic Association. The letter was received after SALP's first public... 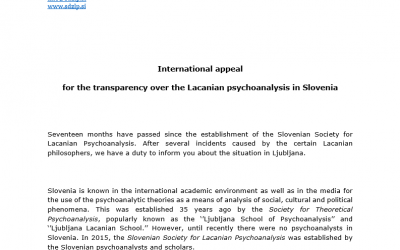 23 November 2016   Due to the rising conflict regarding the Lacanian psychoanalysis in Slovenia, we are launching an international initiative for its transparency. In spite of the popular use of Lacan's works, until recently there were no psychoanalysts in...